Stay on top of the latest developments with Global Video and the drone industry. 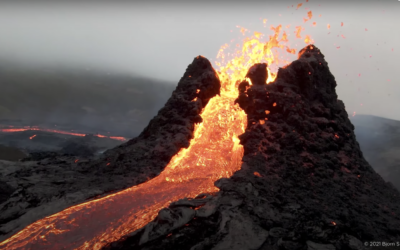 Although we’ve captured aerial photos and video of several natural disasters and weather events over the years, nothing compares to this awe-inspiring drone footage of a volcanic eruption in Iceland this past weekend! 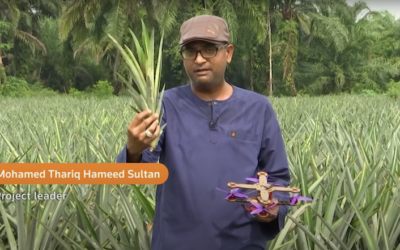 Drones already have tremendous potential to help reduce carbon emissions by replacing cars and trucks to deliver small packages or emergency supplies. Now, a team of researchers in Malaysia are exploring ways to make small UAS even more eco-friendly by building drones from pineapple leaves. “The most important thing of this particular design is we are using agricultural waste, which is we are transforming the leaf of the pineapple fiber into a fiber,” explained professor Mohamed Thariq Hameed Sultan of Malaysia’s Putra University in a recent interview with Reuters. The fiber is lightweight yet durable enough to be used for aerospace applications, including creating biodegradable parts for bantam drones. 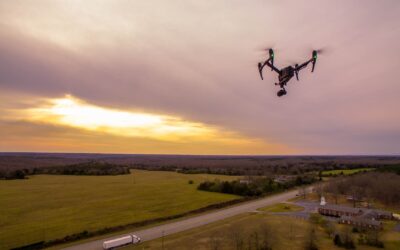 Why Every Drone Operator Needs an SOP

When it comes to drone operations, learning to fly a drone with both skill and confidence is only part of the equation. Equally important is developing a detailed procedural checklist that can help reduce risk and prioritize safe operations for every flight. The... 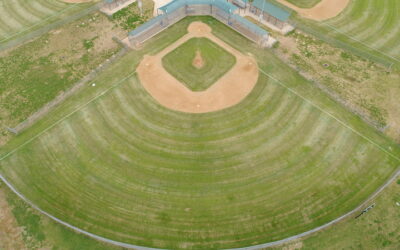 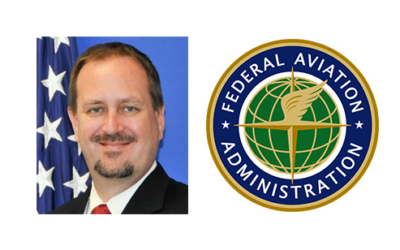 FAA Focusing on BVLOS Near Term

Following its much anticipated announcement of new rules concerning Remote ID and operations over people, the Federal Aviation Administration will be focusing on permissions for drone flights beyond visual line of sight (BVLOS), according to FAA Executive Director Jay... 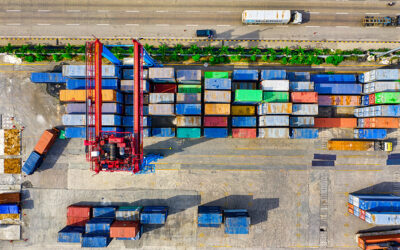 When Global Video first began offering drone services in 2014, the relationship between drone pilots and FAA regulators was cautious at best, and contentious at worst. Drones for personal and commercial use were brand new, and federal regulators were scrambling to establish guidelines that would protect other aircraft in the sky and the general public below. Today, the FAA proactively collaborates with drone pilots, manufacturers, and third party software providers to implement well-defined safety protocols. As evidence of the agency’s increasingly supportive stance, the FAA last week announced two new rules that will further advance the use of drone technology and growth of the industry as a whole.