When Global Video first began offering drone services in 2014, the relationship between drone pilots and FAA regulators was cautious at best, and contentious at worst. Drones for personal and commercial use were brand new—Global Video was one of the very first drone service providers in Texas—and federal regulators were scrambling to establish guidelines that would protect other aircraft in the sky and the general public below. At the same time, they understood the benefit that capturing imagery using small unmanned aerial systems (UAS) could offer to municipalities and organizations across numerous sectors.

Today, the FAA proactively collaborates with drone pilots, manufacturers, and third party software providers to establish and implement well-defined safety protocols. These clear yet continually evolving guidelines empower individuals and commercial clients to realize the myriad benefits of aerial photos, video, and multispectral imagery, and leave open the door for continued innovation. As evidence of the agency’s increasingly supportive stance, last week, the FAA announced two new rules that will further advance the use of drone technology and growth of the drone industry as a whole.

Currently, more than 1.7 million drones are registered with the FAA for commercial use. Under the long-anticipated rule change, drones will be required to have Remote ID, a key step in paving the way for UAS to operate safely in the national airspace system, including projected capabilities to use drones for package delivery, while addressing both safety and privacy concerns. 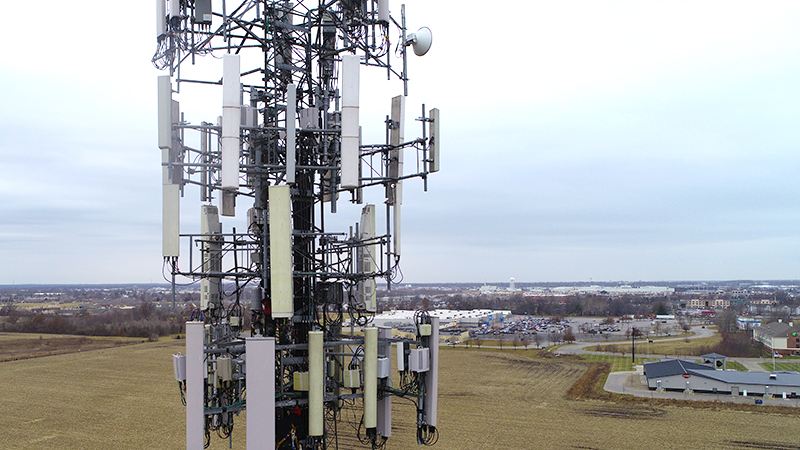 According to the official FAA press statement, “Remote ID provides identification of drones in flight as well as the location of their control stations, providing crucial information to our national security agencies and law enforcement partners, and other officials charged with ensuring public safety. Airspace awareness reduces the risk of drone interference with other aircraft and people and property on the ground.”

Flights Permitted Over People and at Night

The update UAS regulations also allow for FAA Part 107 certified drone operators to fly over people and moving vehicles, and to fly at night, without requesting special waivers, as long as specific criteria are met. 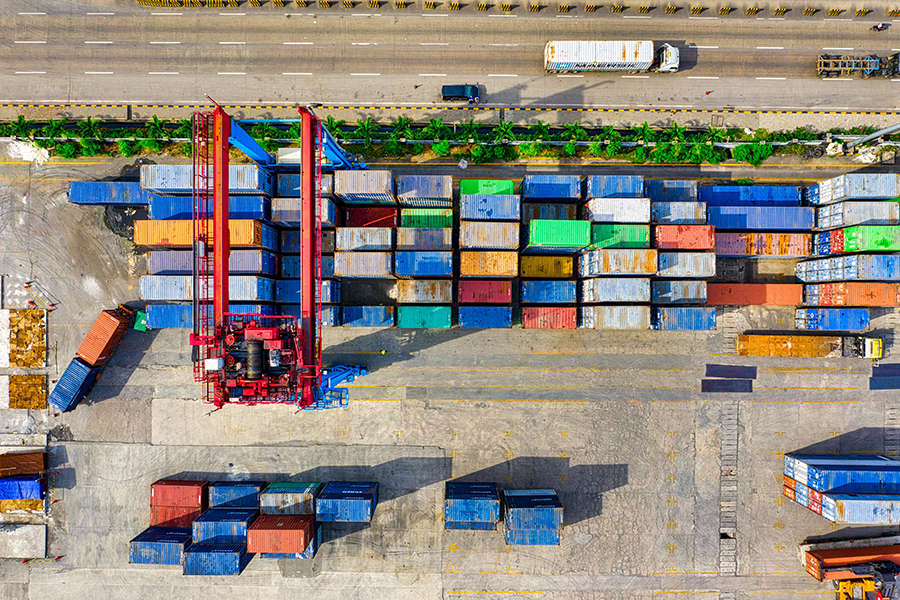 The inability for drone pilots to operate a drone over people, even when following stringent safety protocols, has been a sticking point in the industry for years. The new rules now open up far greater opportunities to capture and leverage drone imagery, including for construction and land development projects and infrastructure management. Operations are permitted based on four categories, the details of which can be found in the OOP executive summary on the FAA website. Similarly, certain conditions must be met for drone pilots to fly at night, under the new rules.

Both rules will be published in the Federal Register and take effect 60 days later. The announcement of the changes came as great news for professional drone service providers, as well as UAS manufacturers and the companies that provide software tools used for flight and drone image data management.

Likewise, our team at Global Video is excited about the new opportunities to help our clients leverage drone technologies and aerial imagery in the New Year. Given that drones represent the fastest-growing segment in the entire transportation sector, we see only blue skies ahead.